The Garden opened its gates to the public in August 2014, thanks to a unique partnership approach between the private, public and voluntary sectors. Situated on the Albertbridge Road in East Belfast, the project was made possible thanks to the vision of BT, who provided the land to Business in the Community, and the Biffa Award, a multi-million pound fund that helps to build communities and transform lives through grants for community and environmental projects.

In what had previously been a BT car park, Business in the Community, along with a number of other partners and funders, transformed an unattractive space in one of Northern Ireland’s most deprived neighbourhoods into a community garden providing a much needed green space for local people.

As the project developed, Queen’s University became interested in using it to create the first Soundscape Park in Europe, using the technological expertise of students and staff at its Sonic Arts Research Centre (SARC). This was made possible thanks to funding from Allstate Northern Ireland, a software company based in Belfast. Visitors to the garden can now hear and interact with a wide range of sounds that can transport them to another landscape, such as a tropical rainforest, beach or African safari amongst others.

The local community has also embraced the garden with Lower Castlereagh Community Group seeing it as a perfect setting for a multi-racial mural created with funding from the Housing Executive’s Building Relations in Communities (BRIC) initiative. It is hoped that the mural and the soundscape can be linked in innovative ways as the project goes forward. 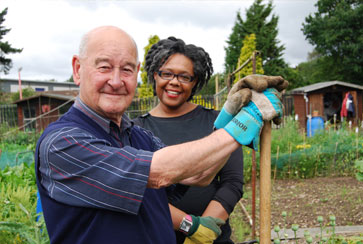 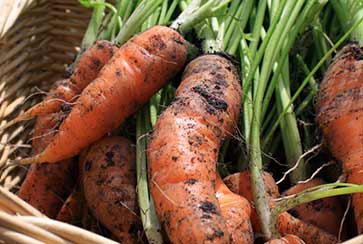